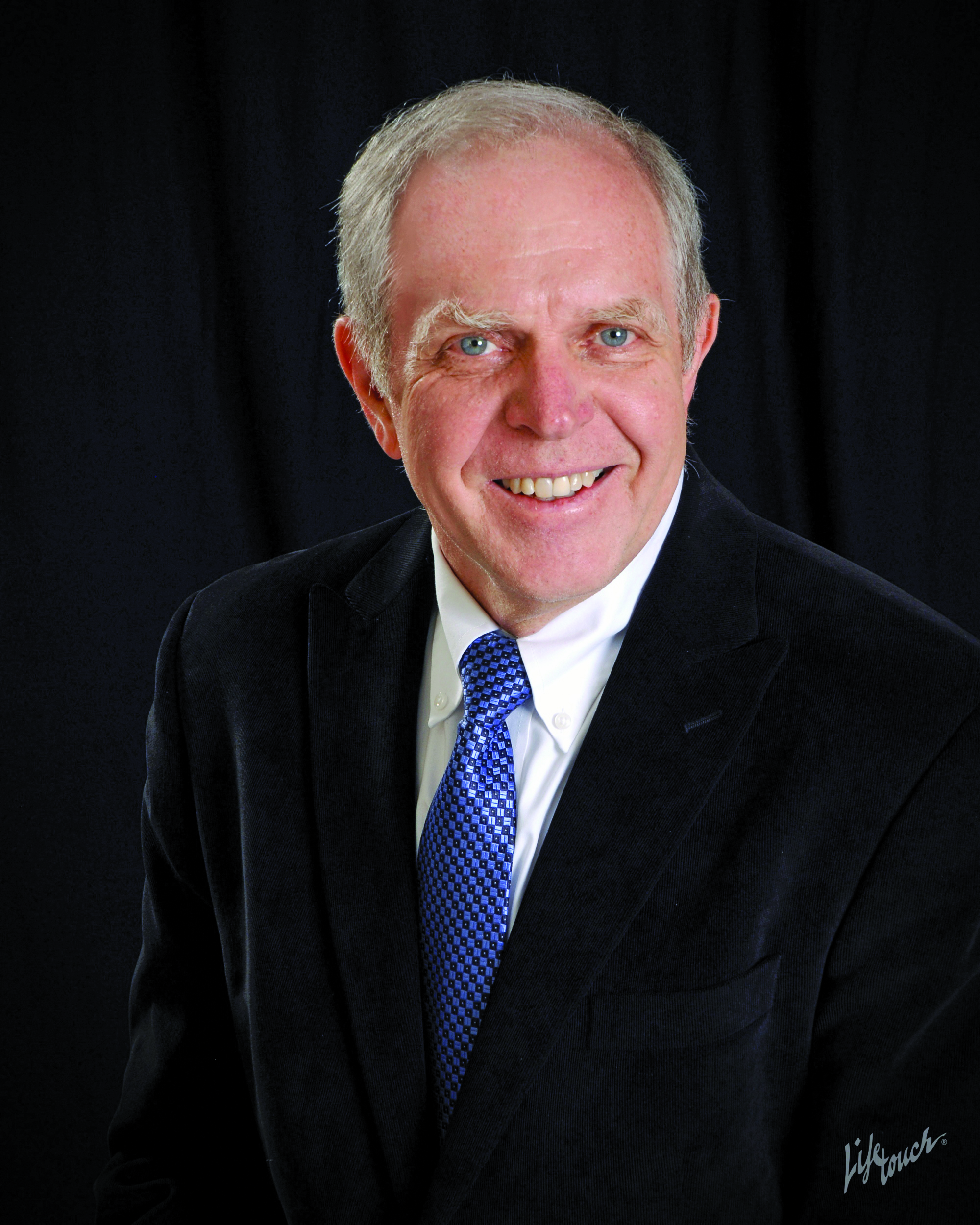 This appointment follows Chaplain Smith’s service as the Executive Director of the Military Chaplains Association of the United States of America from 2015 to 2017. Chaplain Smith also served as the Pastor of Grace Presbyterian Church (PCUSA) in Lanham, Maryland from 2013 to 2017.

Chaplain Smith served as a Navy chaplain for 23 years ministering to units of the Navy and Marine Corps both domestically, abroad, and at sea. He also served in the Navy Chief of Chaplains Office as the Director of Personnel, Director of Plans and Policy, and retired after his time as the Executive Assistant to the Chief of Chaplains.

Chaplain Smith’s academic pursuits include doctoral level studies at the University of Florida in religion and politics with a focus on the influence of religious advocacy groups on DOD policy. Chaplain Smith also holds degrees in strategy and national security studies, divinity, religious education, public administration, and civil engineering.

Chaplain Smith is the author and/or co-author of several academic papers and a book chapter entitled “Exploring the Management of Religious Diversity within the U.S. Military.”

Chaplain Smith is married to Karen (nee Myers) and lives in Gaithersburg, Maryland. The Smiths have four grown children and ten grandchildren. 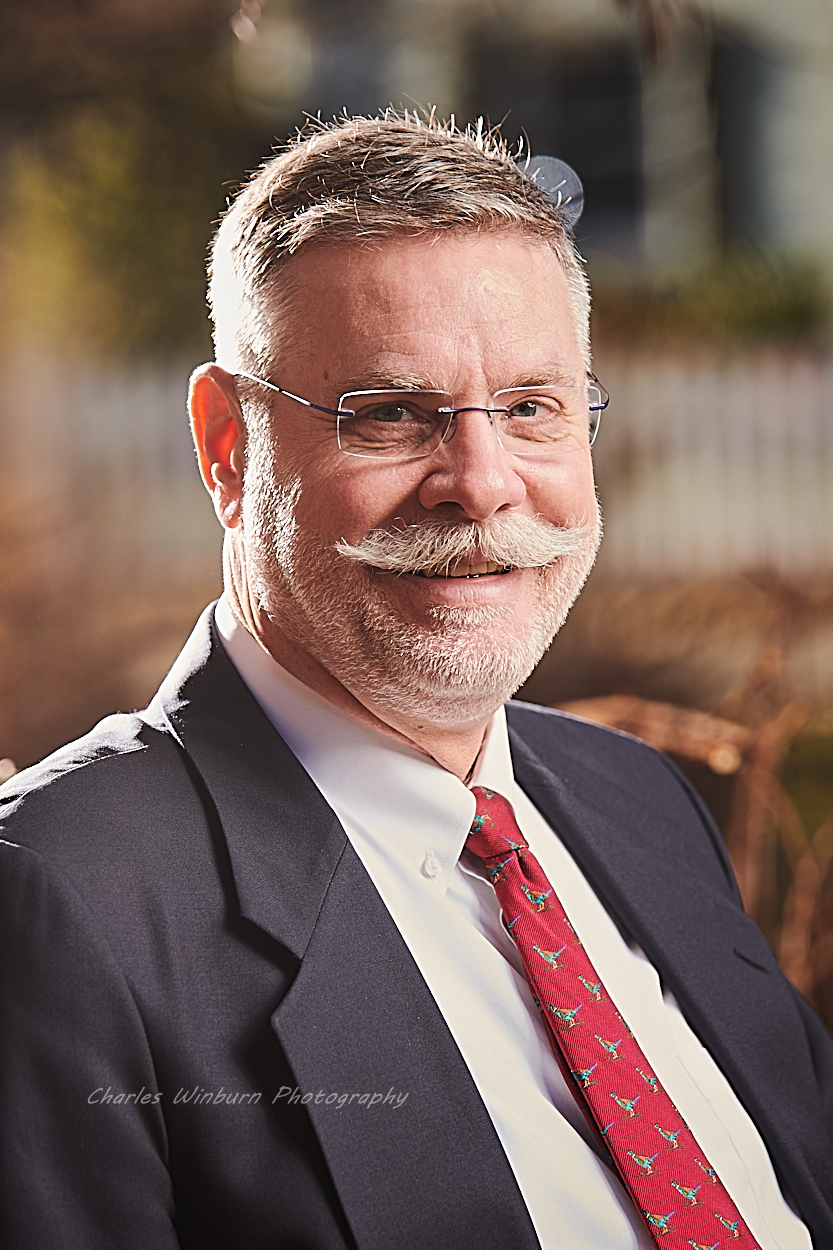 Chaplain Mark Smith retired after thirty years as a chaplain in the US Navy, serving with Navy, Marine Corps, and Coast Guard commands. He received his Master of Divinity from Fuller Seminary in Pasadena, CA, and served a Presbyterian church in Washington state for four years before joining the Navy Chaplain Corps. He has served on board a ship, at the Navy’s boot camp, in Antarctica as part of Operation Deep Freeze, and at Naval Medical Center San Diego. After earning a Master of Theology in Ethics from Princeton Seminary, Mark taught ethics at the Naval Postgraduate School in Monterey, CA. He then served with the First Marine Expeditionary Force, including a year at Camp Fallujah, Iraq. Tours with the US Coast Guard Pacific Area and Naval Surface Forces Pacific followed. He was then selected to be the Commanding Officer of the Naval Chaplaincy School and Center, and his final assignment was as
Executive Assistant to the Chief of Chaplains at the Pentagon.

Mark’s academic pursuits include co-authoring chapters in two books, Combat Stress Injury by Figley and Nash, and the APA Handbook of Psychology, Religion, and Spirituality, edited by K.I. Pargament.  He also co-authored one journal article in Spirituality and Clinical Practice and has been plenary speaker at more than seven conferences.

Mark is married to Jan Smith, and they have two adult sons.

Ch Slater retired in May 2019 from the Air Force after serving 30 years on Active Duty and 2 1/2 years in the Reserves. He received a Master of Divinity from Gordon-Conwell Theological Seminary.

Doug and Sharon live in Apex, North Carolina. They have 3 adult children and one grand daughter. 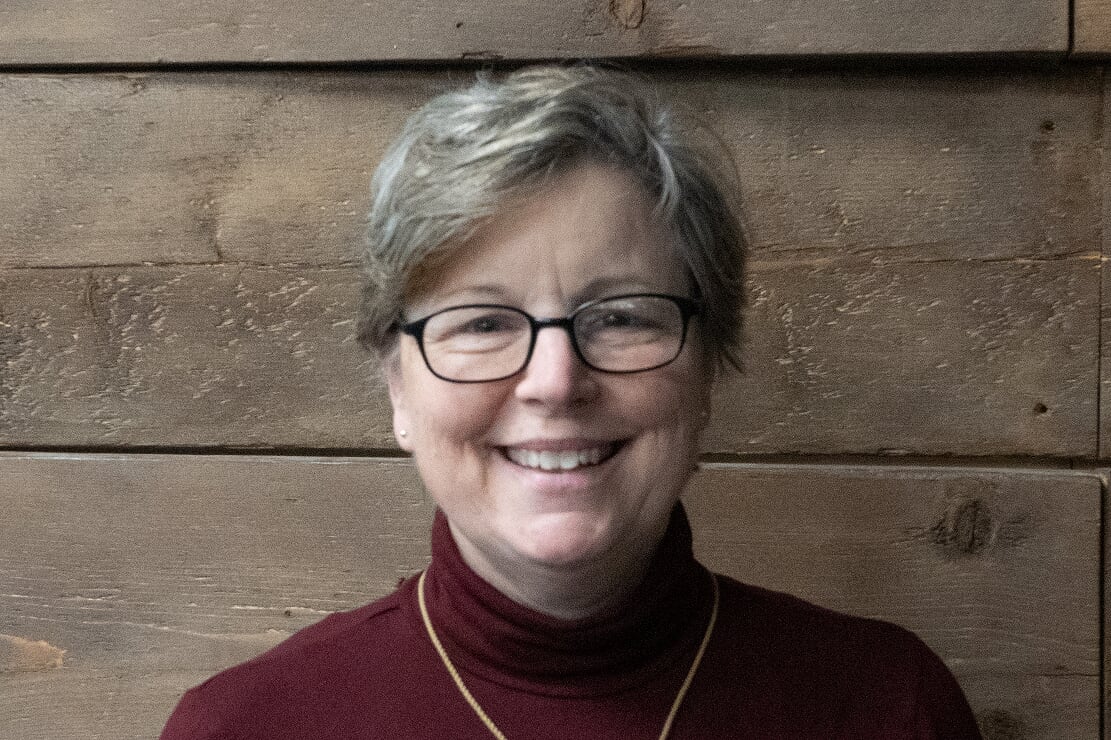 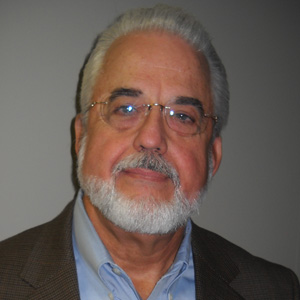 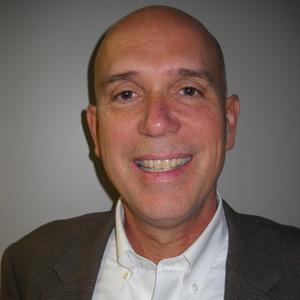 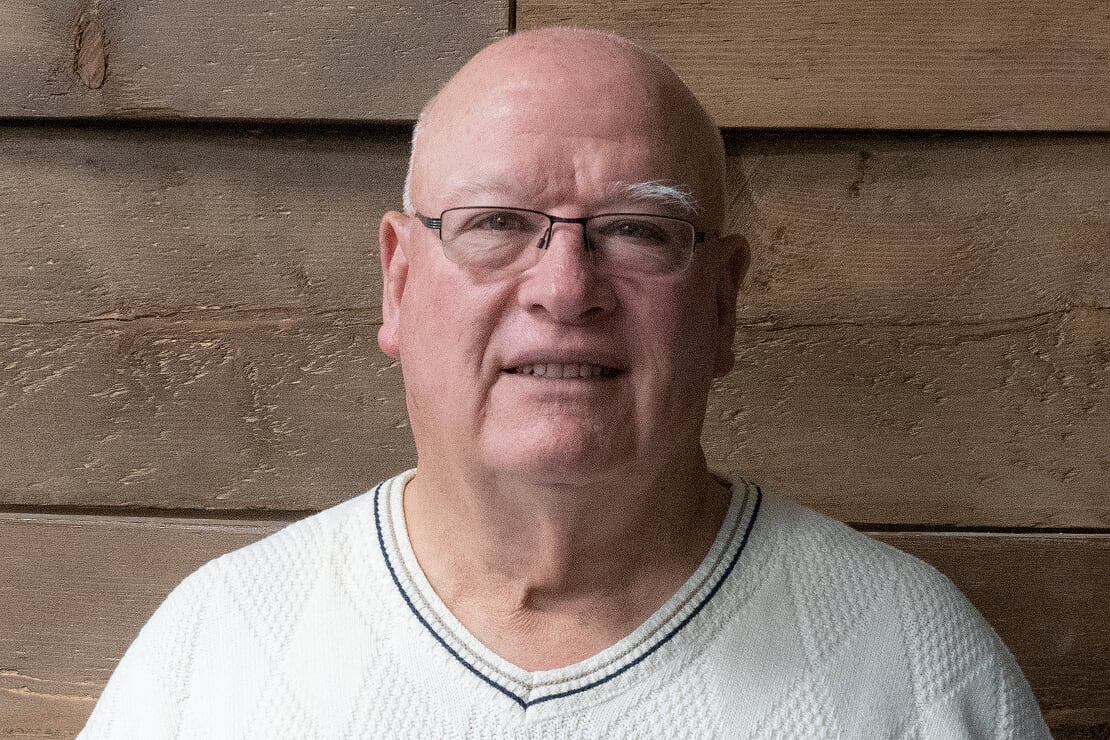 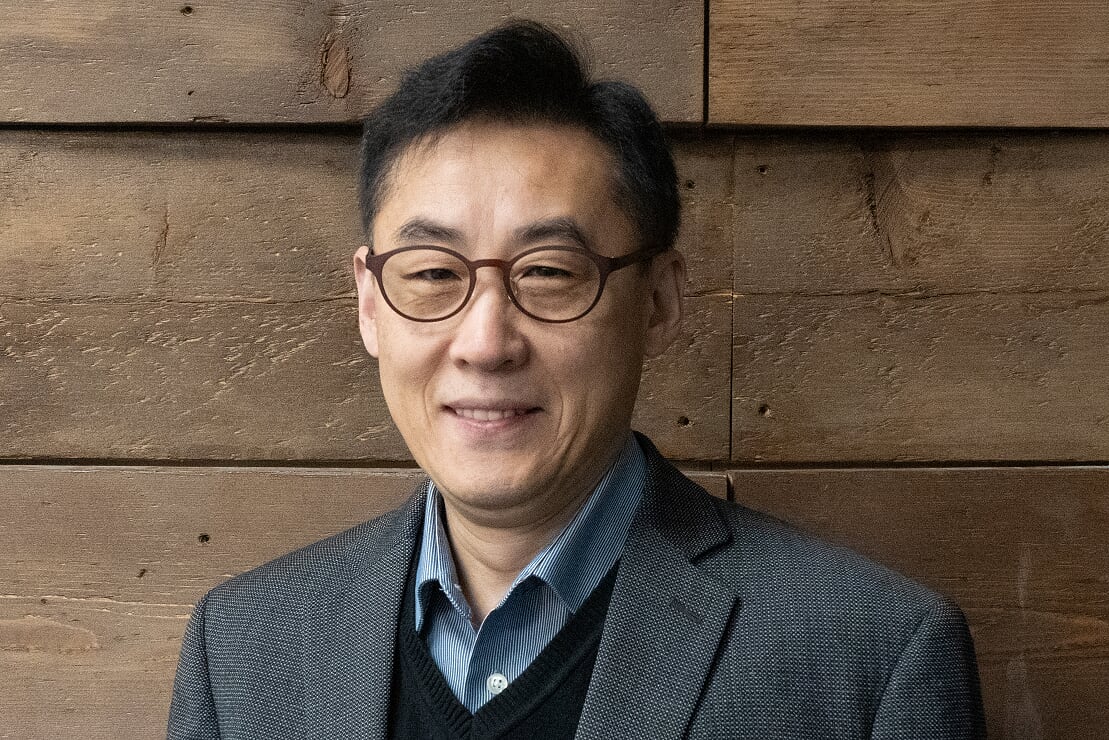 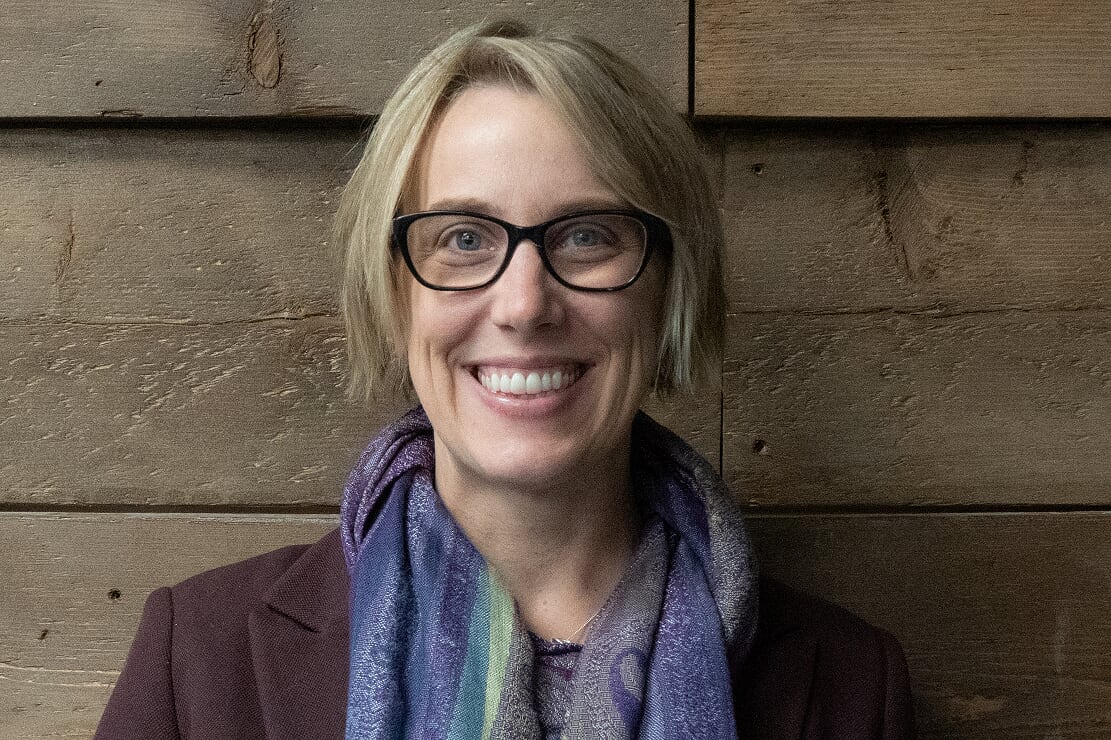 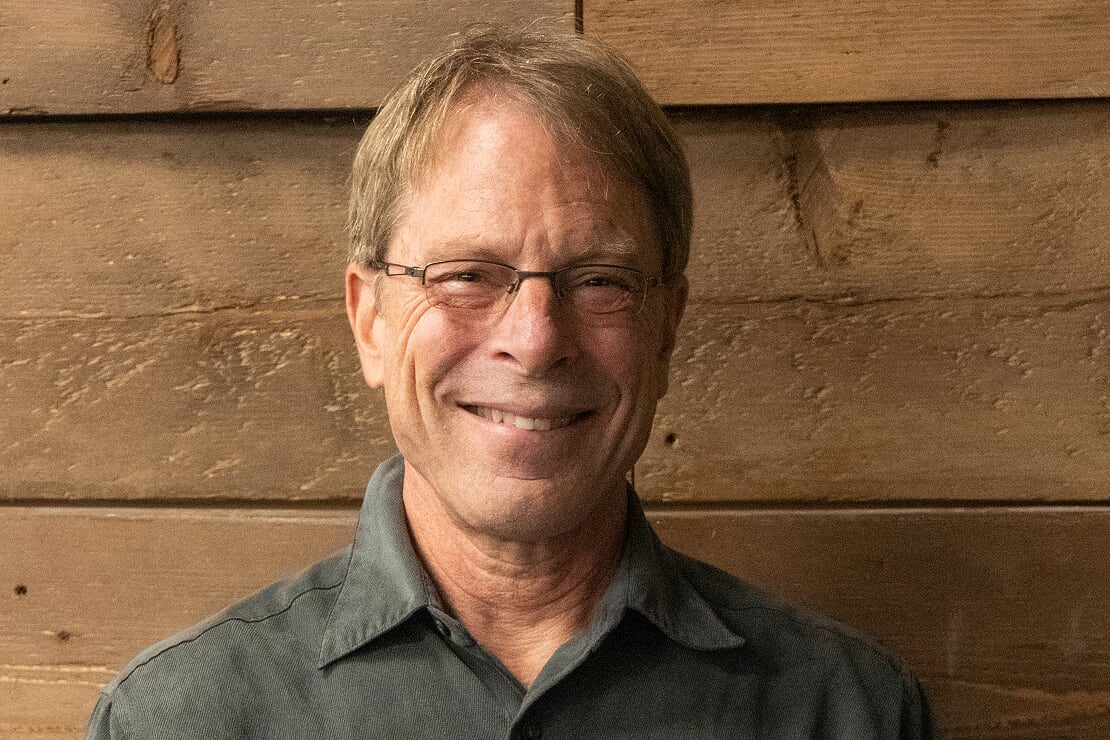 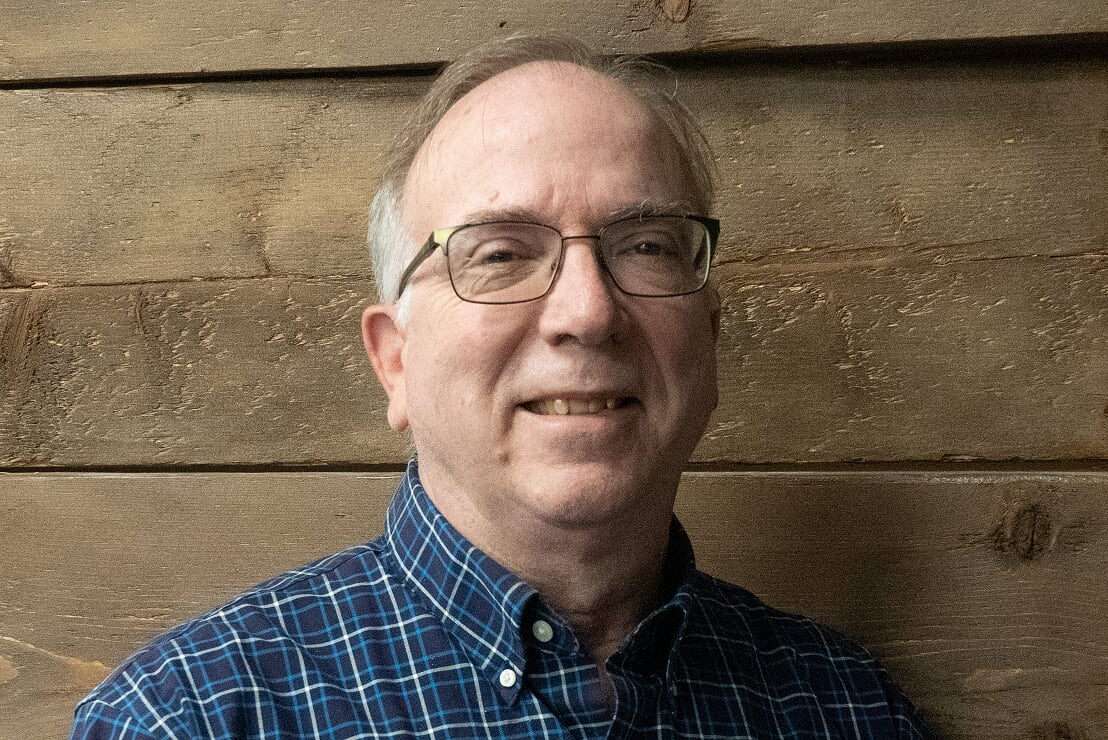 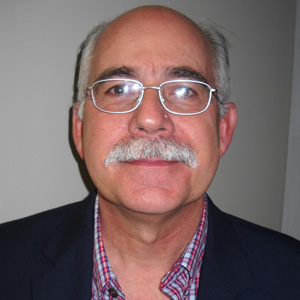 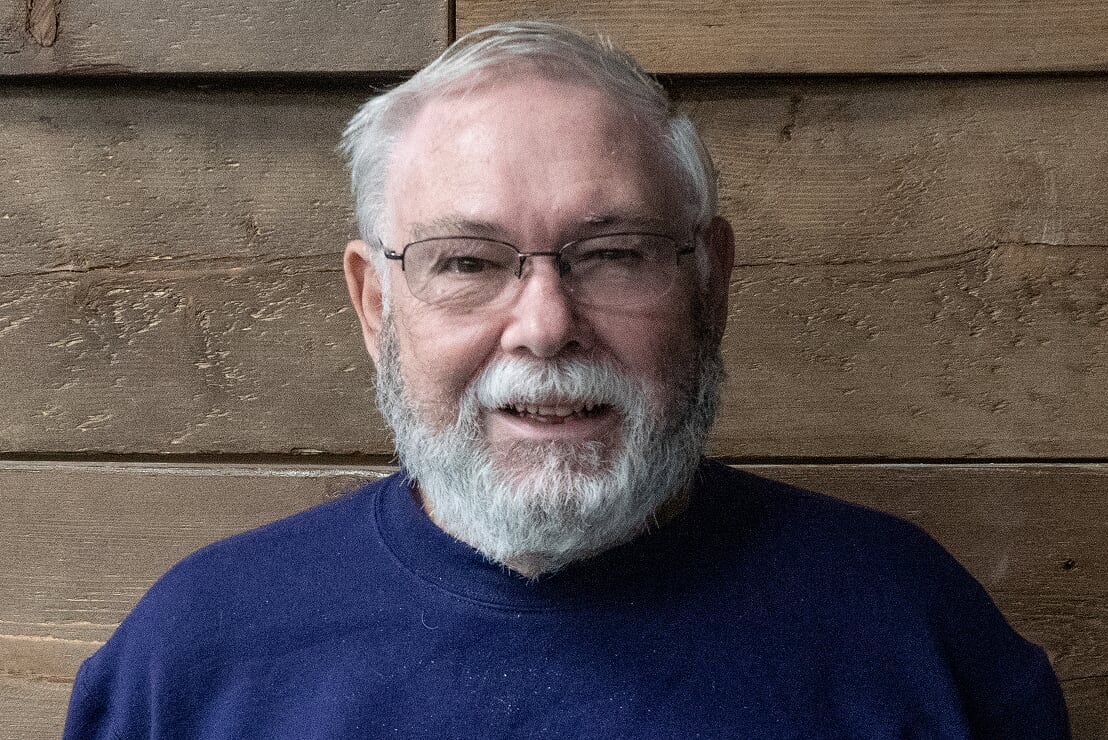 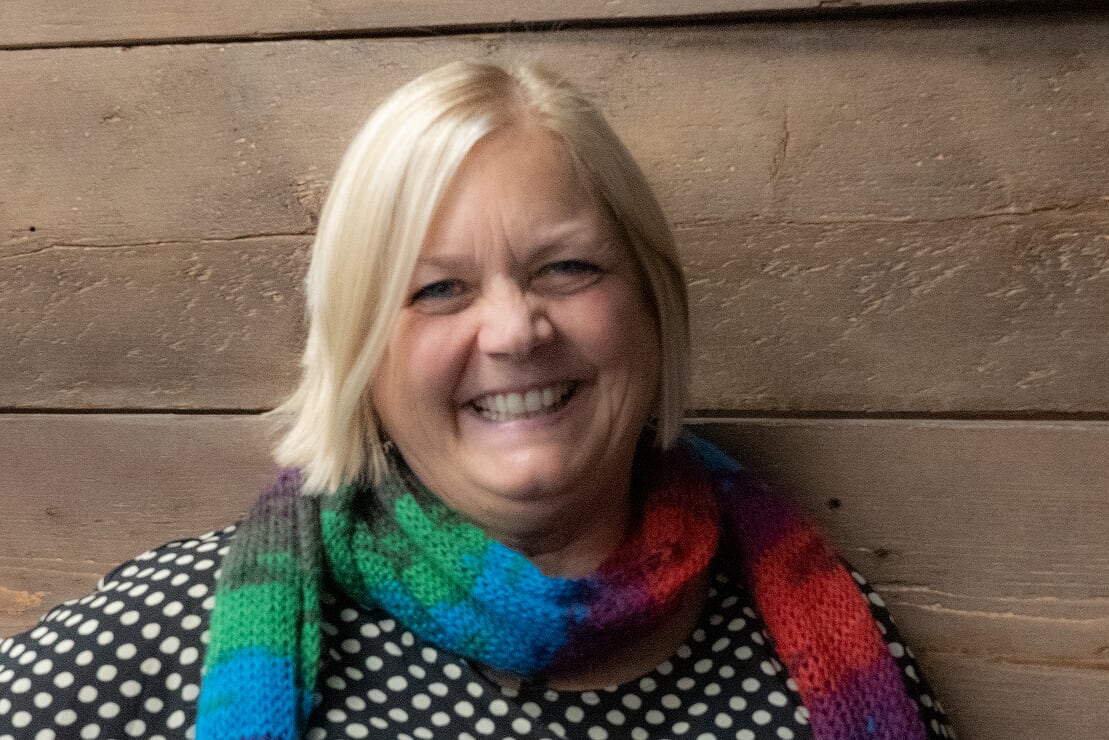